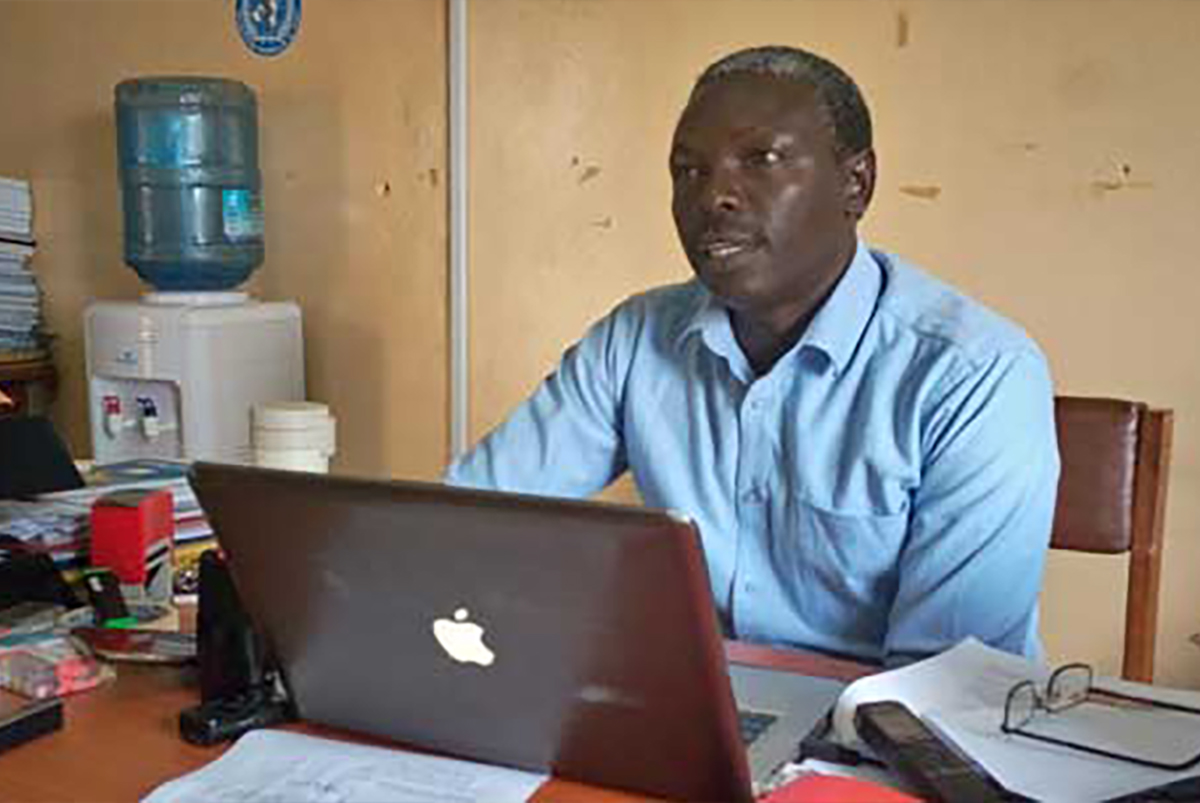 Four people have succumbed to suspected pneumococcal Meningitis in two villages of Ojia and Ediofe in Terego County, Arua district. The disease is a life-threatening infection that causes inflammation of the layers that surround the brain and spinal cord.

The infection occurs when the bacteria invade the bloodstream and move across to infect the membranes that protect the brain and spinal cord against physical damage. According to medics, the bacteria releases poisons, causing inflammation and swelling in the brain tissue, resulting in severe headache, stiff neck and dislike of bright lights and convulsions.

Such symptoms were presented by the four, male adults who died between December 25 2019 and January 2020 .

Arua District Health Officer Dr Paul Drileba said the locals became suspicious after the death of the third and fourth persons and informed health workers at Omugo HC IV, who subsequently took some samples for testing at Arua Central Laboratory.

Dr Drileba also cautions the public to be on the watch out for other dry season-related illnesses like upper respiratory tract infections, eye diseases like Trachoma, scabies whose causes are related to water scarcity, an onset season in the region.