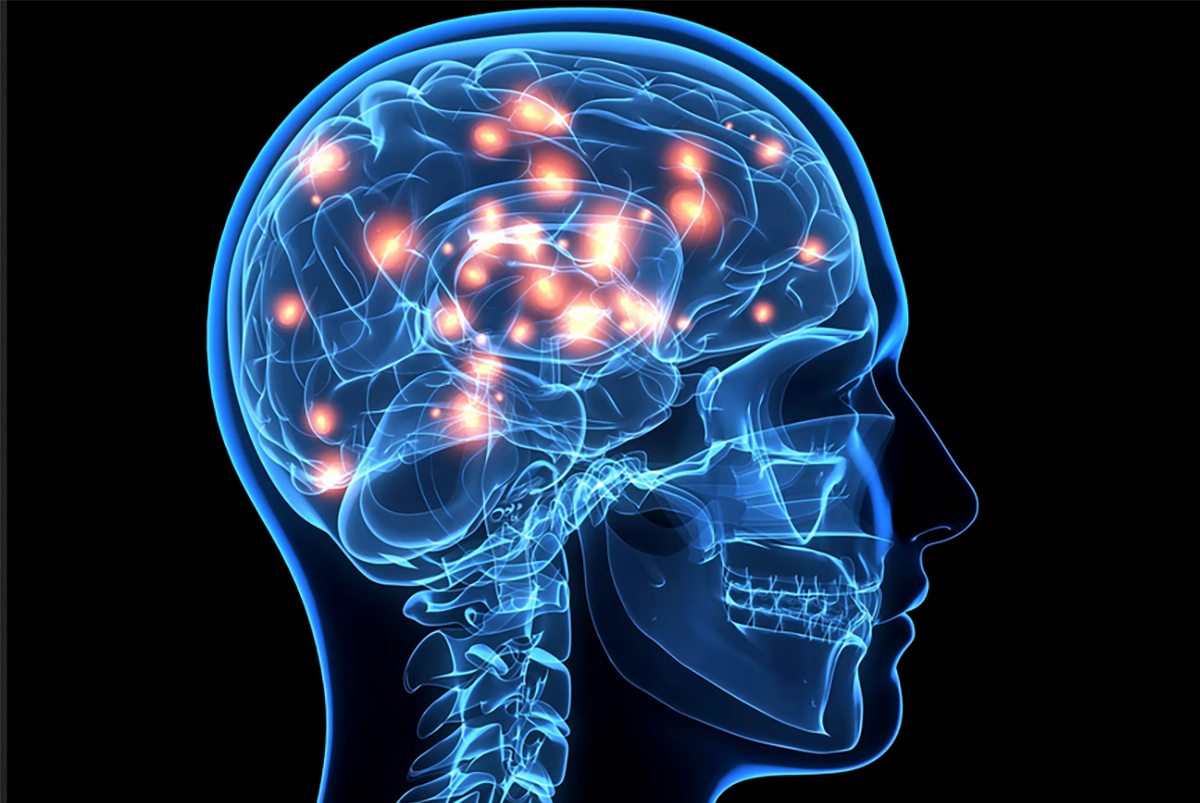 PARIS – An AI computer model can diagnose and identify 10 of the most common types of brain cancer with the same accuracy as human doctors, researchers said Monday. More than 15 million people worldwide are diagnosed with cancer every year, and 80 percent of those will undergo surgery.

In the United States alone more than 1 million cancer samples are biopsied annually, and each one must be analyzed and diagnosed by a pathologist, placing enormous strain on health services.

Writing in the journal Nature Medicine, a team of U.S.-based experts described how they trained an AI algorithm to analyze brain cancers from more than 2.5 million images.

They found that the computer was able to diagnose common cancers in under three minutes — more than 10 times faster than a human expert.

In a clinical trial of 278 brain tumor patients, the authors found that the model’s diagnoses were comparable to those made by pathologists — slightly more accurate, in fact.

n the trial doctors made 17 errors where as the algorithm made only 14.

Lead author Daniel Orringer, associate professor of neurosurgery at NYU Langone Health, said the findings could help surgeons and patients when it comes to surgical cancer removal. “Plainly stated, this means as surgeons we can make safer, more accurate decisions while we are operating,” he told AFP. “We’re better equipped to leave healthy tissue behind and remove only the tissue that is infiltrated by tumor cells. “Ultimately that means fewer complications and better outcomes for cancer patients,” he added.

The study also threw up some surprising results. Every single one of the cases misdiagnosed by pathologists, the AI model got right. And all of the cases the algorithm missed were caught by the pathologists. “We suspect that the performance of even some of the most well trained pathologists … could be improved with AI,” Orringer said.

Last week scientists showed that an AI model outperformed human professionals when it came to diagnosing breast cancer from mammograms.