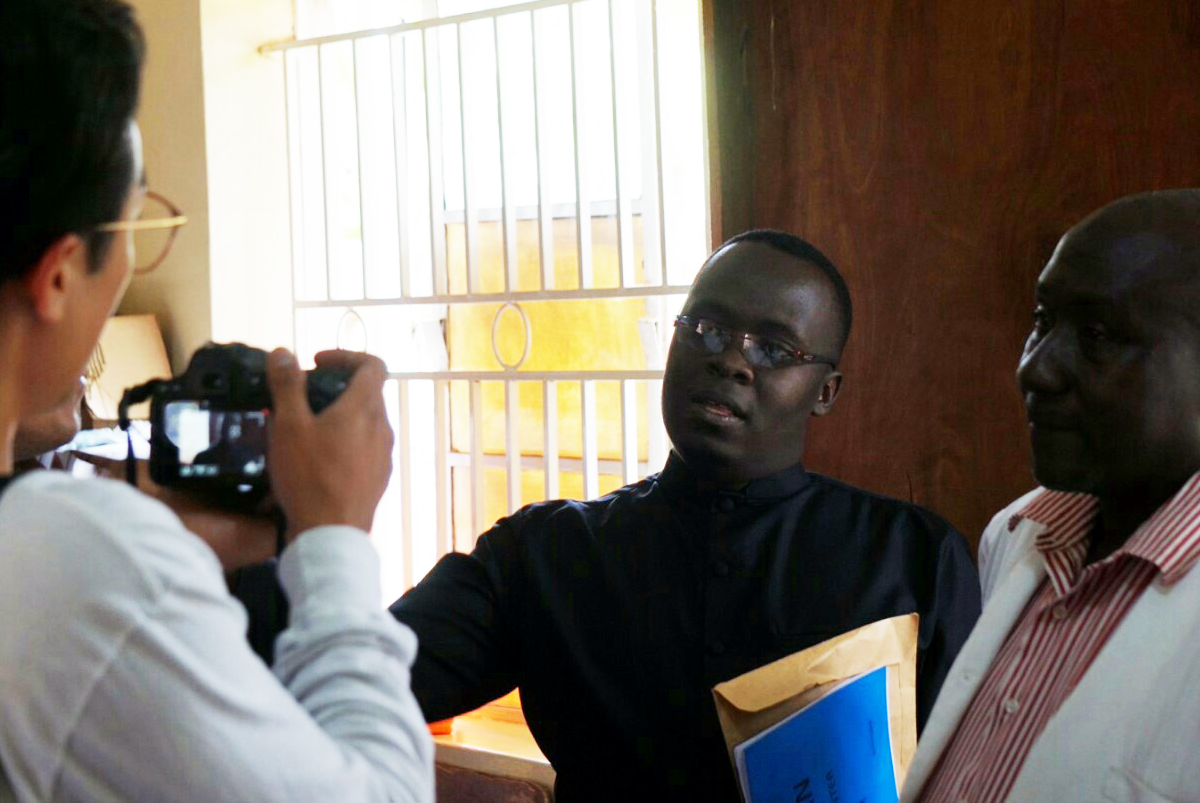 Real Health Uganda is re-integrating HIV/AIDs Programmes into its work, Dr. Moureen Mugabi, the head of programming has announced this afternoon. Between 2010 and 2014, RHU worked with HCT service providers to help communities have access to these services until funding was cut by the Board Of Trustees, Although we have supported PLHIV to have access to treatment, counseling and other empowerment services between 2014 and now, we believe there’s need to put extra efforts in HIV/AIDS Education, Protection, and Prevention strategies for the few sub-counties we have chosen to work with during the pilots.

“Fellow friends of Real Health Uganda, It is my pleasure to inform you that the Board Of directors has agreed to facilitate HIV/AIDS pilot projects designed for Luuka, Pader, Hoima, and Wakiso Districts repectively. In the next course of six months, RHU will interact with regional coordinators, community groups and Community Network Members in paving way for the implementation of these pilot projects.” Said Dr. Mugabi

This is the first budget of the organisation to pass awaiting inclusion into the 2020/21 RHU Financial budget. A total of Uganda Shillings (UGX) 67,000,000 has been approved to facilitate Behavioral HIV/AIDs Strategies. The Pilot Programme tagged “Ending Behavioral HIV” focuses on establishing systems that will encourage communities to participate in Ending HIV at grassroots by participating in Ending Stigma, Preventing New infections, and Encouraging Women Health Development.

Other issues that the programme will look at include severe neurocognitive disorders (SNCDs) caused by combination antiretroviral therapy (cART). Although funding for Pilots for this project has not been approved yet, It has been included in the activities that RHU will focus on in the near future.

In a bit to recollect RHU patients from previous HCT Activities, RHU will focus on the areas where it operated since 2010 and will utilize the patient registers in order to follow up on all the beneficiaries of previous HCT services. “We Will Work with institutions we have worked with, forexample Hope in Hoima to integrate the services in those regions” Said Dr. Mugabi